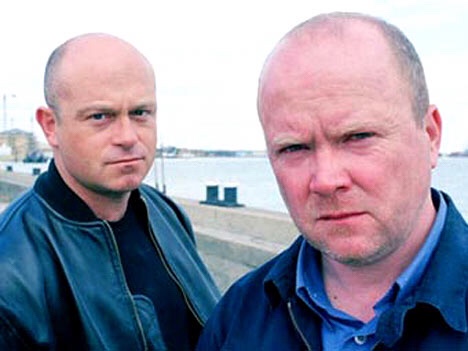 Phil and grant , the Mitchell brothers . Once one time unrivaled enforcers of Walford , London lotharios , landlords of the Queen Vic , owners of the archers and general leg breakers.

Anyway these two were pretty famous as was their on screen Mum Peggy Mitchell or the ‘Duchess’ as her Frank used to call her(not the boys Dad BTW). It’s probably worth noting that I do not draw any comparisons between my current wife ,the mother of my Two boys and ‘The duchess’ , it really wouldn’t be worth my while or personal safety . 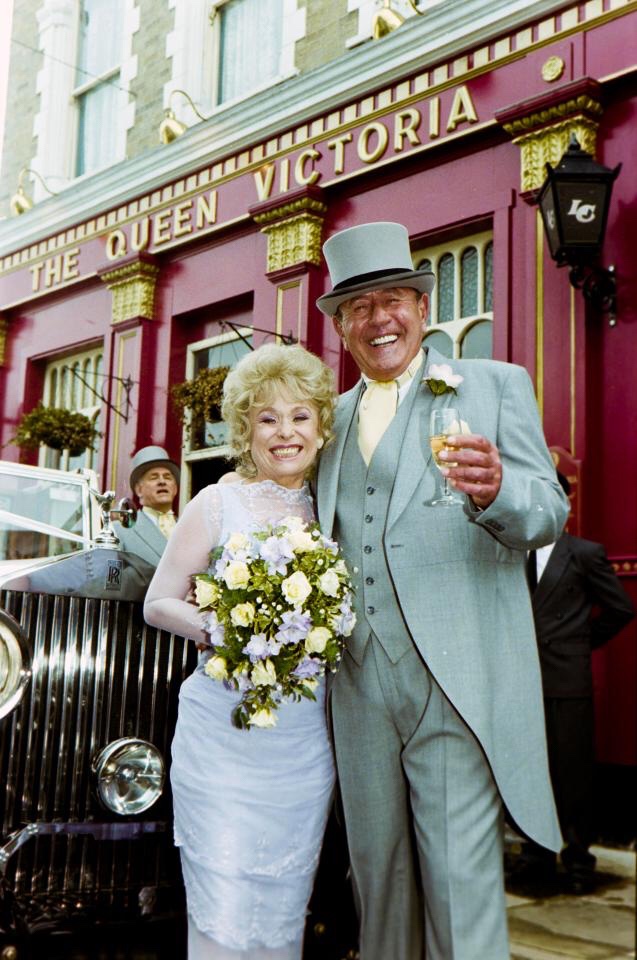 In one of my earlier posts I may have referred to them as said brothers and that was the final straw. My wife has now officially requested that that term be dropped and I could tell from her tone that it wasn’t negotiable . So from this point the Mitchell brothers are dead….. long live the McNamara brothers! God help us. 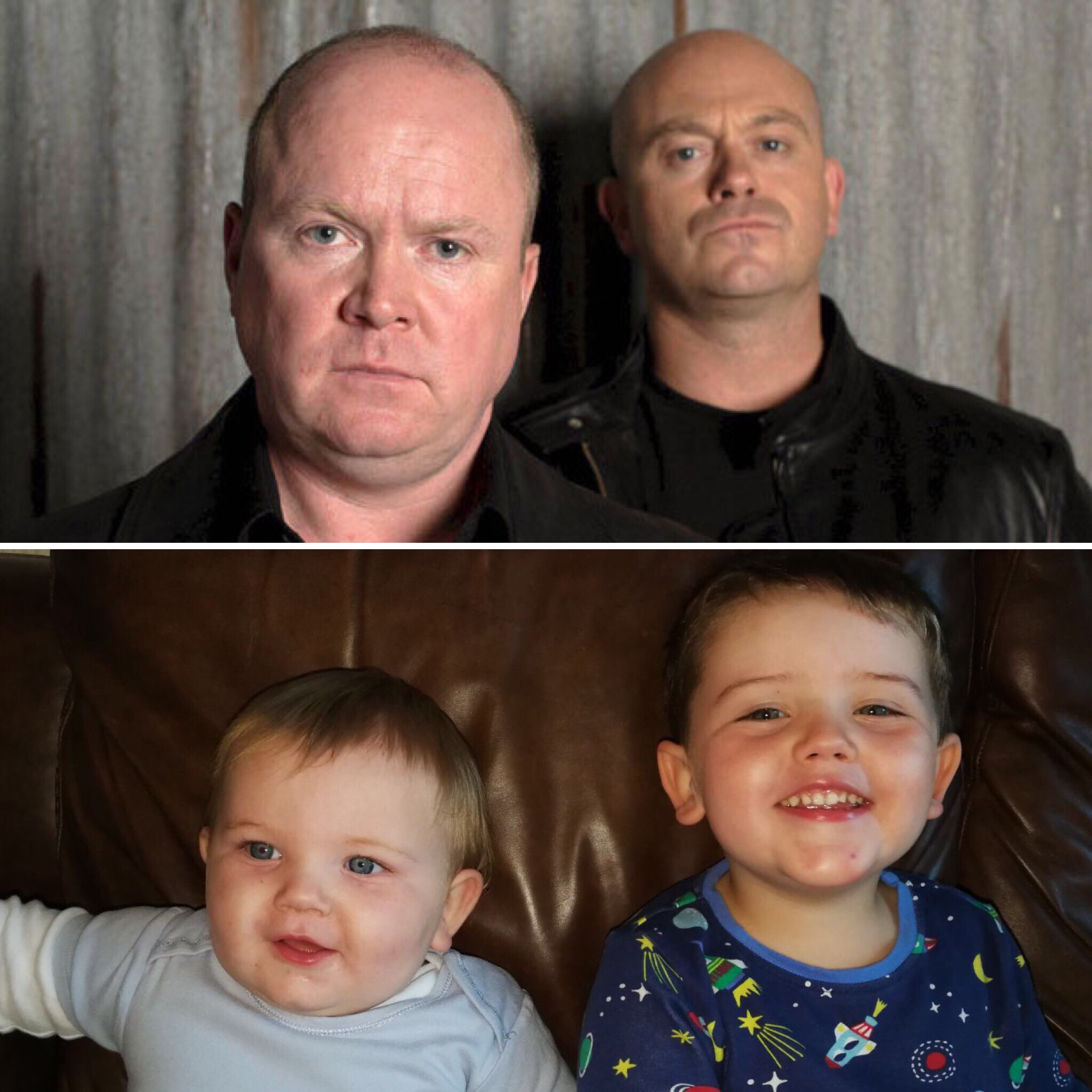 Welcome to The Destroyed Daddy! I am a mid thirties ,out of shape ,tired, working father of two little boys aged 3 and 1. I’m a contributor to The Dad Network - www.thedadnetwork.com. This Is my Take on Fatherhood,co parenting, children, life before children , lack of Money, love, endless nappies and genreral day to day shenanigans! Bienvenue to the inner sanctum of my seemingly mental but probably quite ordinary life. INSTAGRAM - thedestroyeddaddy View all posts by thedestroyeddaddy